The mega capital city with about 30 million inhabitants is located in the north of India. The first city of Delhi was founded in the 12th century in a strategically clever location between the plateaus of Afghanistan and the fertile area along the Ganges. The historical city of Delhi was completely destroyed several times. Only the seventh edition of the city, Shahjahnanbad, built in 1638, was able to withstand the turbulent development. The historically grown Old Delhi is strongly influenced by the Islamic past. It overwhelms with oriental flair, winding bazaar quarters and numerous market stalls. Today, the metropolis is the political and economic center of the country. 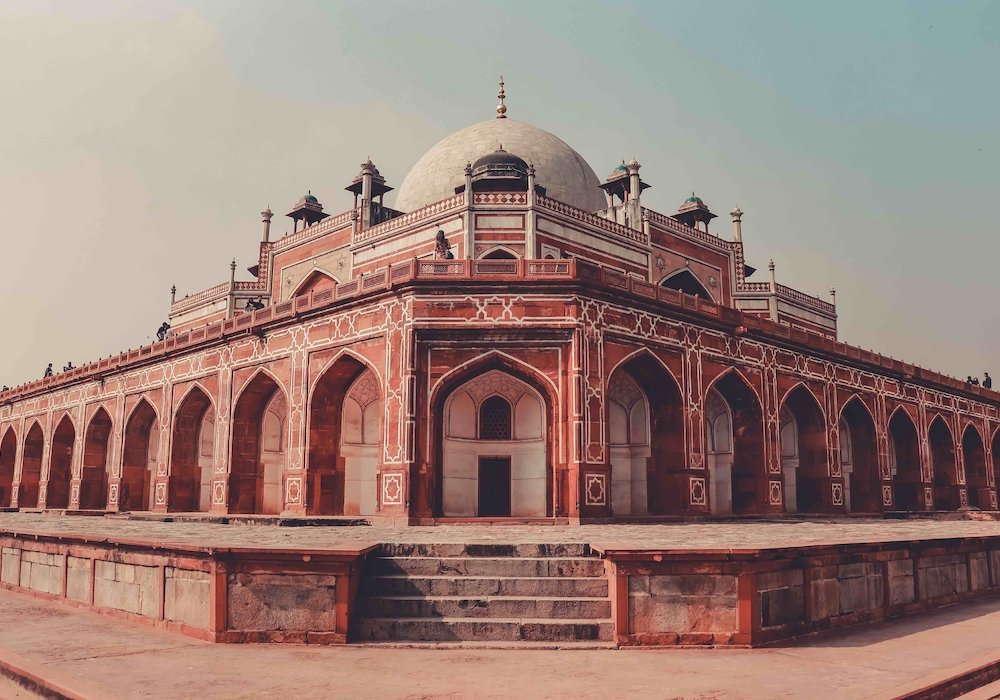 Cookies erleichtern die Bereitstellung unserer Dienste. Mit der Nutzung unserer Dienste erklären Sie sich damit einverstanden, dass wir Cookies verwenden.
Privacy policy Akzeptieren
If you agree, your personal data will be processed in the applications mentioned below. You can activate or deactivate this for individual or all applications by clicking on the checkbox in front of it. Please read our privacy policy to find out more.